Brand New To instant for 2022. Triga Rewind. Bring back the best of our back catalogue of filth, starting this month (April) with the full 2 and 1/2 hour extended version of the classic 'Straight Northern & Broke'.

The Hustler is the latest release from writer and DJ, Stewart Who? In 2021, he’s back with a tune that explores the online sex market, exploring the world of a cocky male escort, who proudly ‘pimps his life’ by pay-per-view. Stewart collaborated with Triga star and subversive film maker Master Aaaron for the promo video. 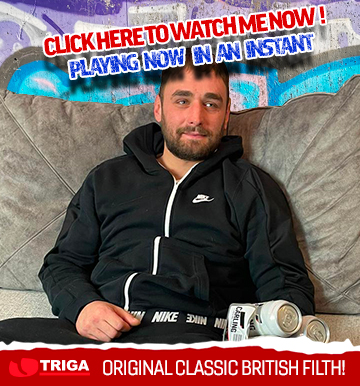 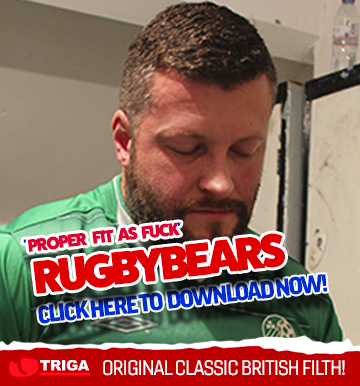