This fit-as-fuck Manc lad has got it all - he gives it all and takes everythin’ you can throw at him! If you like your lads fit with toned muscles and up for just about anything Damien fits the bill to a tee. And you won’t want to miss out on any of his films!

In his next film Damien gets down and filthy with a big, rough, and dirty great hairy bear in Triga’s “Workies” and showed he could be a rock-hard talented top when he wanted to be! Damien gets rimmed and sucked off by his mud-spattered workmate and then proceeds to fuck the livin’ daylights out of the massive bear before he punks a right gusher all over him! 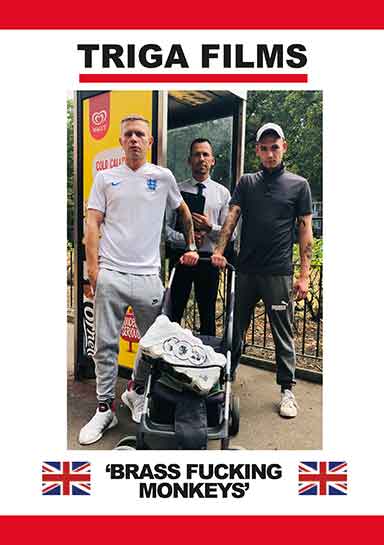 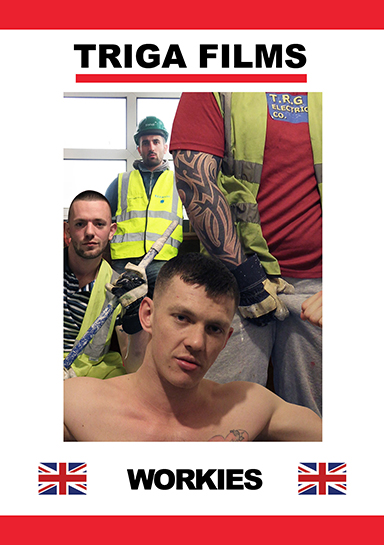 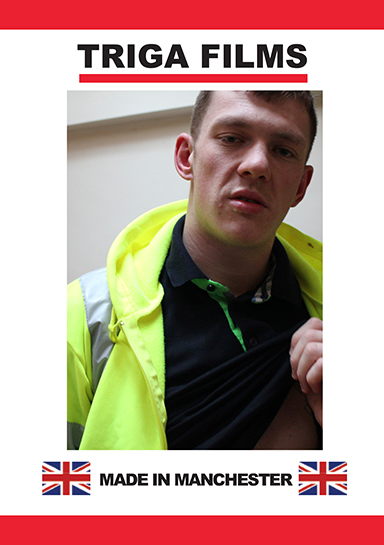 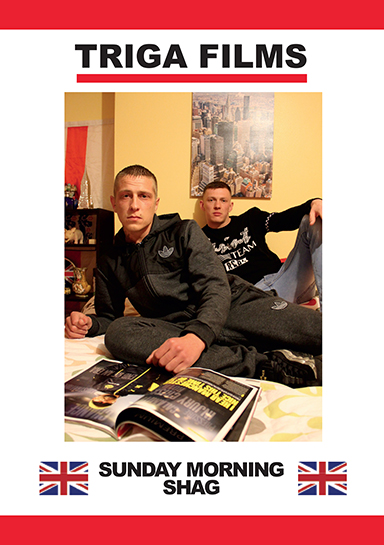 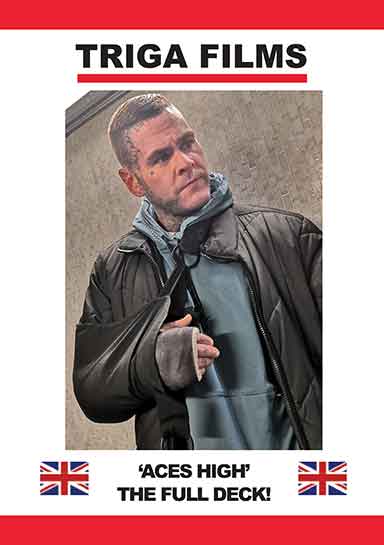