And as the session heated up he finally got his cock out, hard as a rock and that’s the way it stayed for the next few hours and until he finally fished his spunk out in front of the assembled crowd of blokes!

In his follow-up movie, Dougie played the side-kick to lead gangsta boss Andy Lee and in this one, he’s not only spankin’ his monkey he also gets a right good spankin’ on his arse as brawny Andy teaches him a lesson and takes him across his knee, pulls down his pants and gives his bubble butt a right hard slapping session!

Dougie has since piled on the muscle and has gone from lean and toned lad to muscle stud perfection in his latest movies, so don’t miss out -as they say, blondes have more fun!

Catch this cracker in all his films: 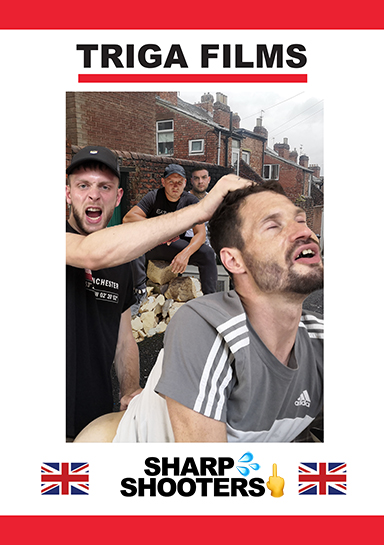 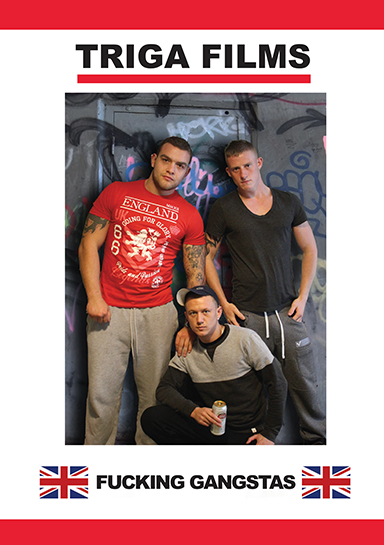 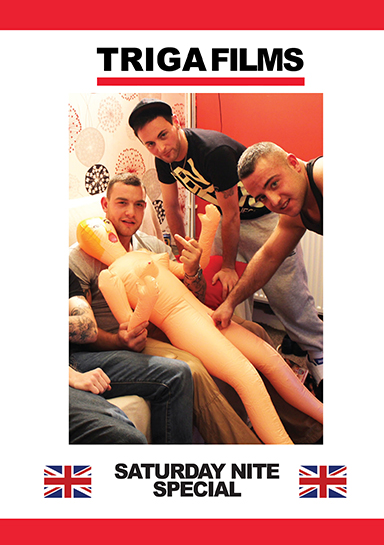 Back To The Future 01

Back To The Future 02