The former soldier from Blackpool was such an army bad boy; he served eight months in military prison. What did he do while banged up? We’ll probably never know.

It's either this or working in a warehouse, 'cause I got no qualifications’. Arse drilling is Geordie’s choice way to let off steam. He just loves fucking a raw hole. To get in the mood, he likes a wet and hungry blow job. Being straight, he just likes to get his end away.

It’s that simple. He prefers someone smaller than, so he can sling ‘em around a bit. As he’s over 6ft, with a whopping' dick, it’s easy to find willing takers. One thing’s for sure; you don’t want to get on the wrong side of him. Geordie’s currently making a storm as a UKFC Amateur Welterweight fighter.

That’s right, he’s destroyer in the ring and of the ring. 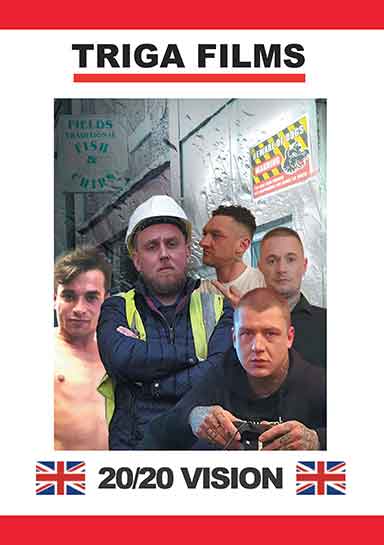 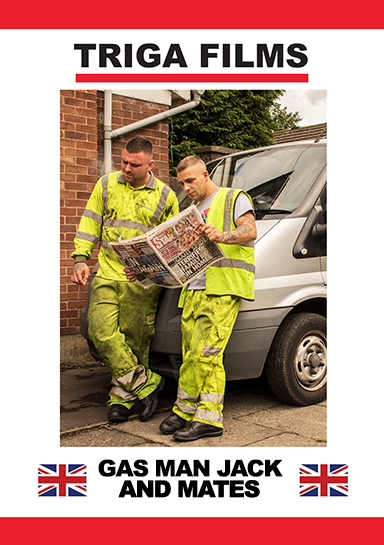