He’s known as the Beast from the North East and he didn’t get the nickname for nothing!

Martin’s got a dick like a python, drinks Newquay Brown ale and smokes like a Durham brick factory. He’s most at home in a tracksuit, baseball cap, and trainers. Proud to call himself a ‘chav lad’, you won’t find this scally down the gym.

You might catch him smoking blunts ‘round the back of the off licence on his local estate. Martin’s known for being a bit rough. He gets a buzz from blokes who choke and gag on his massive meat.

There’s no gentle persuasion with this Geordie animal. He grabs boys by the back of the head, forcing ‘em to suck ‘til their eyes water and their throat’s a swollen mess.

He’s no stranger to crime, but he’ll stick up for mates if someone tries to rip them off. When he caught a thief trying to steal a mate’s bike, he knocked him about, spat on his hole and left the offender sore and raw.

At both ends. Martin won’t win awards for respectability in the neighborhood. And he isn’t always on the right side of the law, but he’s got a member you’ll remember and a face you won’t forget! 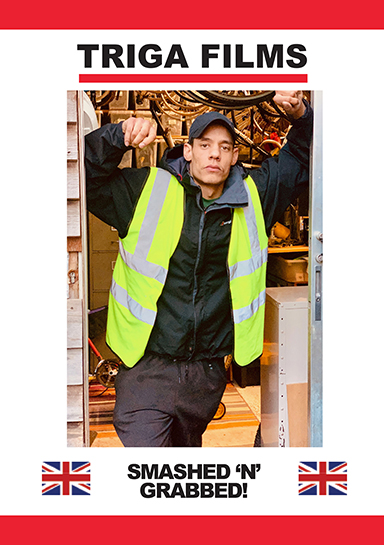 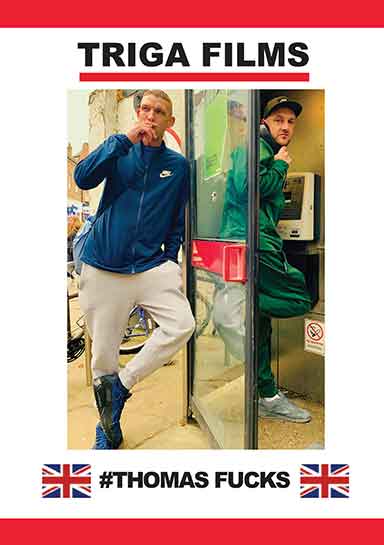 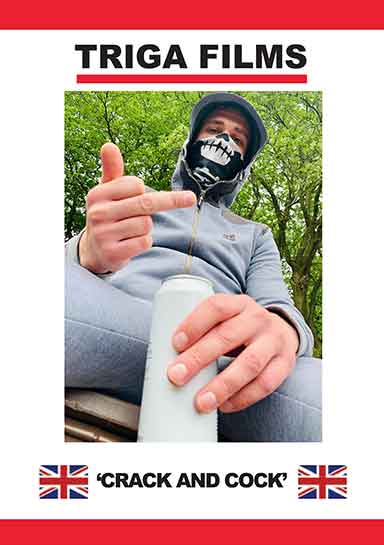 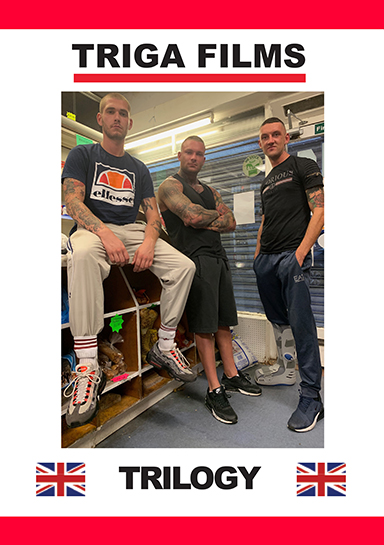